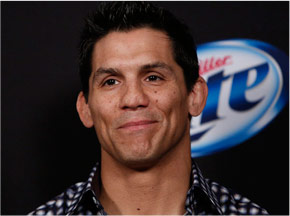 He is a 7th degree black belt in submission fighting, awarded by O-Sensei Philip S. Porter of the United States Martial Arts Association.

He is the adopted brother of UFC Hall of Famer Ken Shamrock. He holds the Guinness World Records for Fastest UFC Title Fight Victory by Submission in 16 seconds over Kevin Jackson at UFC Japan in Yokohama, Japan. An author, entrepreneur, philanthropist and social activist, he is a color commentator for Showtime Networks and was a brand spokesman for Strikeforce.