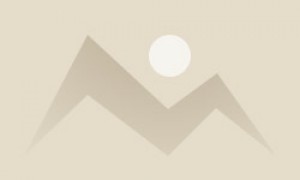 Vasyli Foundation Advocate, Joe Warren  is an American Greco-Roman wrestler and mixed martial artist. As a Greco-Roman wrestler, he won the 2006 Pan American and World Championship and was a favourite for the 2008 Olympics. He later participated in and won the 2007 World Cup. Joe has since become a Bellator MMA Champion and coach on the SPIKE  hit TV hit series, ‘Fight Master’ with fellow VASYLI Foundation Advocate, Frank Shamrock. Check out Joe and his crew representing VF after […]